Cory's Corner: Prove How Much You Want To Win - Cheesehead TV 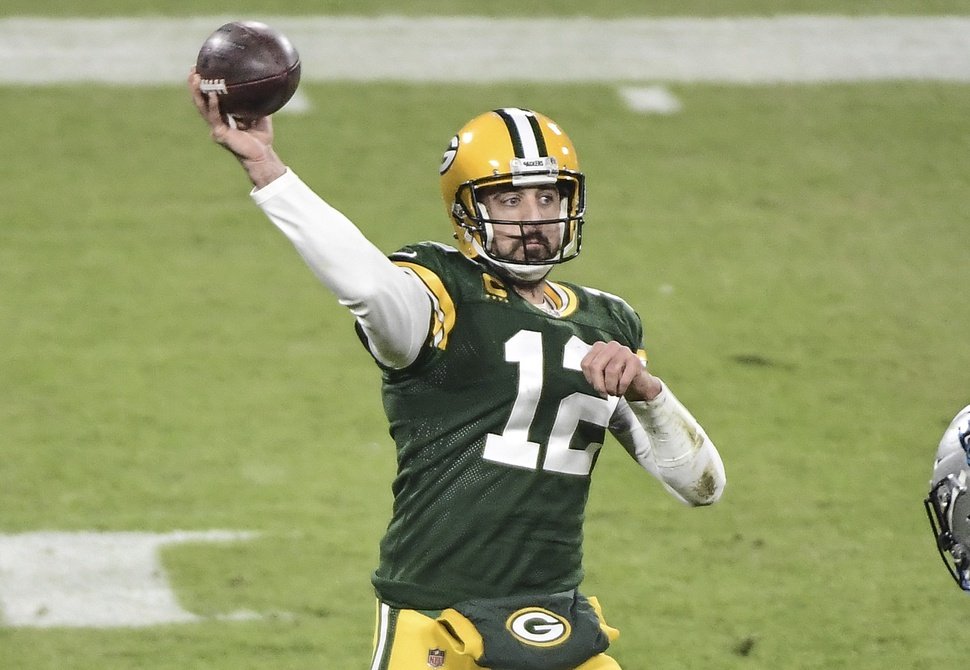 Does it really matter who is right and who wins the vaunted argument?

Neither the Packers nor Aaron Rodgers is saying anything about a contract restructure. The reason why this has been such a hot button issue is because Rodgers is owed $37.2 million this season — 19.98 percent of the salary cap. Davante Adams will be the Packers No. 2 highest-paid player in 2021, but his cap hit is only nine percent of the cap. According to OverTheCap.com, the last 10 Super Bowl winning quarterbacks have accounted for just 8.4 percent of a team’s salary cap.

The reason that is important is because the Packers are tight with money right now and need more cash to be able to go out and get more free agents.

“I would’ve redone his contract, got some more money under the cap and went out and bought a receiver,” said an unnamed scout in ESPN. “I get why you might not need to extend it, because he’s got three years left and he’ll be 40 by then, but I might adjust it and give him some more money just so that he’s the highest-paid quarterback again. You can move money around. But I’m not going to give him five years. I would add more money to the final two years, and then I would go sign another legitimate receiver.”

And that’s why this whole thing is so confusing. The Packers have advanced to the NFC title game two years in a row. When general manager Brian Guteukunst was hired, he said that it was going to be all about winning. If that’s the case, what would be the hold up in restructuring Rodgers’ deal?

“I don’t know who’s really calling shots there, whether it’s (chief contract negotiator) Russ (Ball), Gutey, Murphy, whoever,” said an unnamed agent. “But it’s screwing the Packers in a lot of ways right now because there’s just no cap space. They’ve called me about one of my players and said ‘Hey, this is where we are now, and until we get something big done -- hint, hint -- we don’t have any space.’ It’s kind of like a lose-lose situation right now. That’s what [is] surprising to me is, you’d think there would be a middle-ground situation to get something done.”

I know that the easy argument is to say that Rodgers is under contract until 2023. There’s no reason to worry about it at all until then. That’s fair, however, don’t you want to get better? The Buccaneers added an all-star team to surround Tom Brady and now will be favorites to win back-to-back championships. I know Rodgers turns 38 this season, but Brady (44), Philip Rivers (40) and Ben Roethlisberger (39) are all older. And here’s an interesting nugget: Rodgers was the MVP last year. It was refreshing to see him smile and have so much fun. He had an excellent offensive line, a solid running back crew and decent pass catchers.

“So even if (Packers coach Matt) LaFleur liked Love and sees the same stuff Gutey saw coming out, he’s smart enough to know that he needs Rodgers,” said an unnamed coach. “Gutey might get another shot at it without Rodgers, but will the coaches? If they fail after Rodgers, they’re gone and Gutey’s picking another quarterback.”

The Packers are a really good team. They had the No. 1 passing offense, No. 3 running offense, No. 13 pass rushing defense and No. 4  pass coverage defense. If you succeed in these four areas, you are going to win games in today’s NFL.

The question is, how much do the Packers want to win? Because you san say how much you want to win all day long.

Now it’s time to prove it.