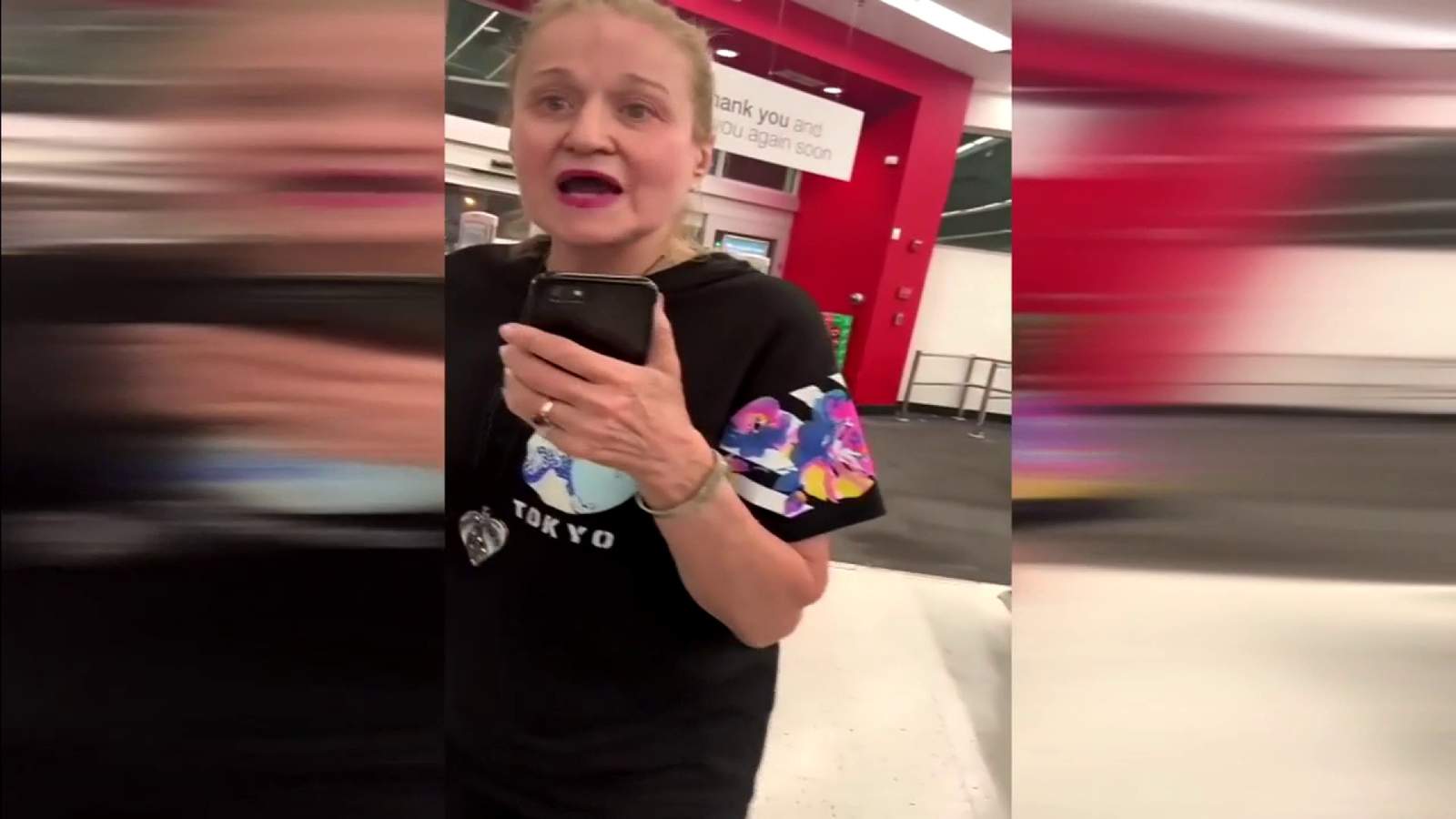 FORT LAUDERDALE, Fla. – A racist rant was caught on camera after a woman yelled obscenities at customers inside a Fort Lauderdale Walgreens.

It was an Islamophobic, racist and overall hateful rant that was captured on cellphone video, on 911 calls and on police body camera.

News 6 partner Local 10 News spoke to both women involved in the incident.

Nahla Ebaid was one of the people who was receiving that hate.

“Very disgusting,” she said. “I still hear her words in my ears.”

Ebaid, her husband and a few other friends were in town on vacation at the end of March and as they were checking out from a Walgreens in Fort Lauderdale, that woman walked in without a mask and was told to put one on by the cashier.

“She looked at us and she said, ‘I wish I am from your country so I don’t have to wear the mask,’” Ebaid said. “So, we said, ‘Which country is that? We’re from New York.’”

That, Ebaid said, is when the woman snapped, yelling about Muslims and hurling insults at them. Ebaid said she began recording the rant after the woman spit on her husband.

Luba Bozanich is the woman in that video and she said that while she regrets what she said, she felt she had been provoked.

“I don’t like what I saw, but I’m human,” Bozanich said. “When this guy said what he said to me, I said what I said to him and I got angry. I felt very angry and I told him off.”

The video shows Bozanich using a racial slur and making a comment about Ebaid’s hijab.

Police eventually arrived and detained Bozanich, but Ebaid and her family chose not to press charges.

Bozanich, who is a licensed clinical social worker in Florida, said she has a medical condition that makes it difficult to wear a mask.

The incident happened a couple of weeks ago, but it is more poignant than ever right now as Tuesday marks the beginning of Ramadan for Muslims all around the world.

It is 30 days of fasting, but more importantly, it’s 30 days about forgiving, and loving one another.

Use the form below to sign up for the ClickOrlando.com Strange Florida newsletter, sent every Friday.