If you’re looking for a new iPad, you have no shortage of options. Apple makes as many iPads these days as MacBooks, and the differences between them aren’t all that obvious. They all support the Apple Pencil, most work with the Magic Keyboard, and of course, they all run the same iPad OS 14. Yet when you dig deeper, you can find several significant differences in terms of power, size, storage, and, of course, price, that will make your buying decision a little easier. So let us help you pick the right iPad for how you work, play, and everything in between.

iPad Air: For most people, even power users

If you’re serious about using an iPad in place of a laptop, you no longer need to spend a thousand bucks or so on an iPad Pro. Not when the $599 iPad Air is around. The newest member of the iPad family, the iPad Air is basically a distilled version of the iPad Pro, with a few missing features that most people aren’t going to notice. For all intents and purposes, the iPad Air is a pro-level tablet.

Like the Pro, this iPad Air has an all-screen design with a “Liquid Retina” 10.9-inch display that dispenses the home button. However, you’re not getting Face ID. Instead, Apple built a fingerprint sensor into the power button, so you get the best of both worlds—a modern design with Touch ID. It also supports the second-generation Apple Pencil, which charges wirelessly by magnetically attaching to the case.

Those aren’t the only pro features. The iPad Air charges through the same USB-C 3 port that the Pro has, which doubles as a port for hooking up external hard drives, secondary displays, or other peripherals. If you take a lot of pictures with your tablet you might want the Pro, however, since the Air only has one 12MP, ƒ/1.8 wide-angle camera. It’s also got the lastest A14 processor so you won’t have to worry about apps running at full speed.

The iPad Air comes in an array of colors, a first for an iPad. You can choose between blue, pink, and green in addition to the usual silver and space gray. However, there are only two storage options (64GB vs 128GB), so if that’s a concern you’ll want to get the Pro, which offers configurations all the way up to 1TB.

While we heartily recommend the iPad Air to nearly every iPad buyer, however, there’s a new iPad Pro model coming very soon, so if you want any of the higher-end features, it’s best to wait. We’re expecting the same design, screen sizes, and general features, but with a better display, camera, and processor at the very least. The Air will more than handle whatever you need to get done, but if you’re intrigued by the high-end features of the Pro, wait a little longer.

Who’s it for: Artists and creative professionals, anyone who wants a powerful tablet with a big screen, modern design, and tons of pro-level features without spending a fortune on an iPad Pro. 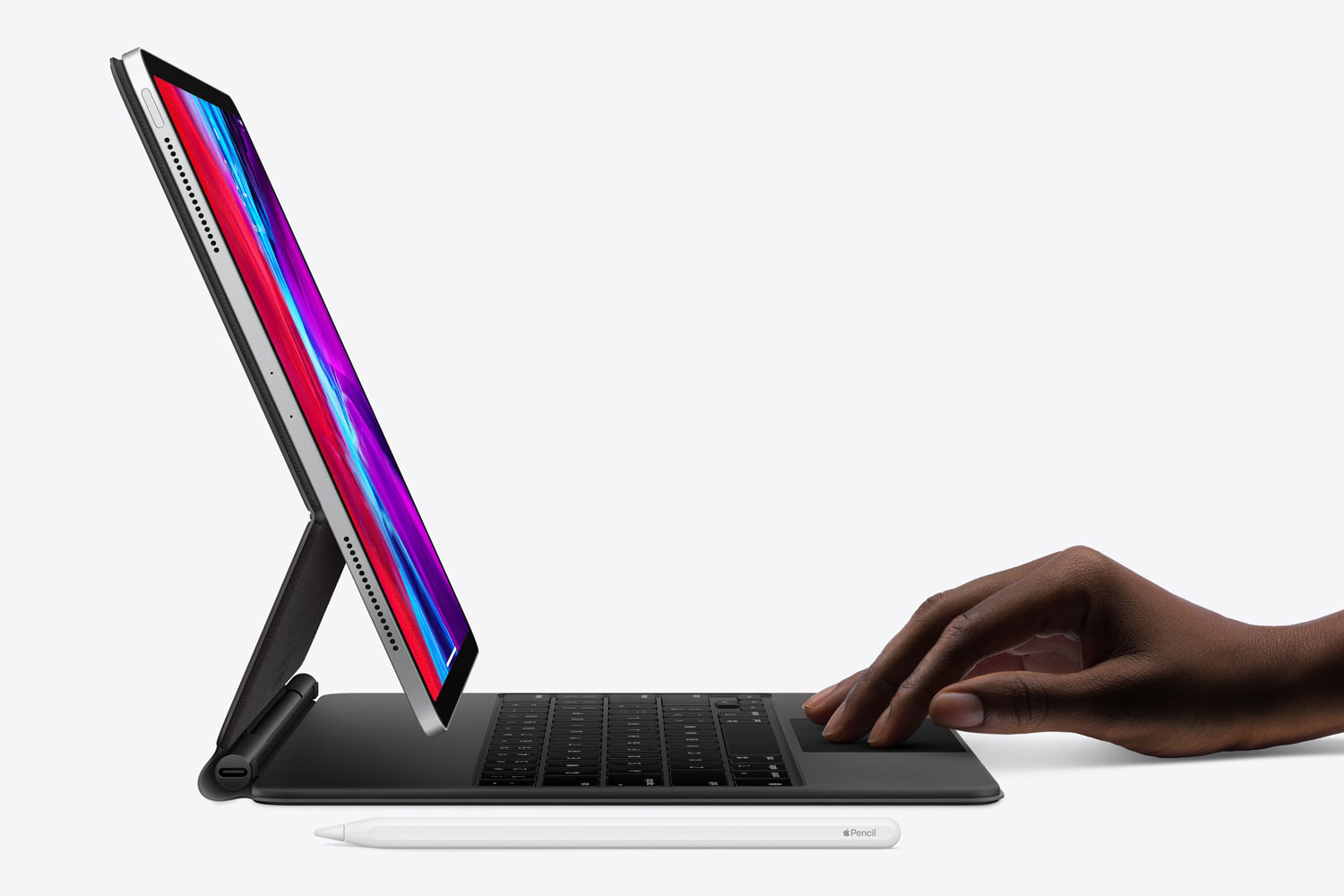 Best Prices Today: US$999 at Apple

While new iPad Pros are on the horizon, right now there’s only one reason to buy the current generation: you want the biggest screen. Of course, you’re getting the best of basically everything—a ProMotion (120Hz) display, USB-C port, Face ID, and second-gen Apple Pencil support—but the newest iPad Air is a better value if you want the 11-inch model, which starts at $799 versus the $599 iPad Air.

At 12.9 inches, it’s only a bit smaller than the MacBook Air and gives you more than enough room to work with your fingers or an Apple Pencil. With an A12Z processor, it’s powerful enough to handle anything you throw at it and if you attach a Magic Keyboard, you might even mistake it for a laptop. One bit of advice: There’s a new model on the way, so you might want to hold off for a couple of weeks before dropping a grand on one. We’re expecting the new model to have a better screen, camera, and processor, and with a few extra bells and whistles, it could very well once again be the iPad to beat.

Who’s it for: Power users who need the most screen real estate. 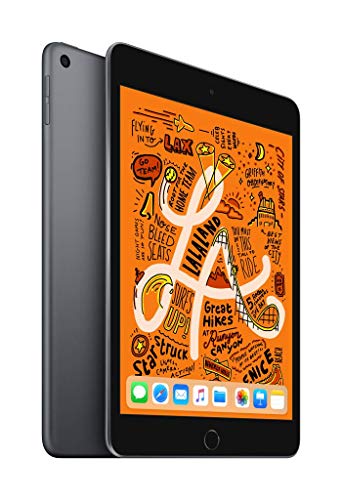 This 8 by 5.3-inch tablet might be Apple’s smallest and lightest iPad, but you shouldn’t dismiss it for its size. After all, it’s what’s inside that counts—and inside you’ll find a scrappy A12 Bionic chip along with an 8MP rear camera and a 7MP FaceTime camera. It’s basically a miniature iPad Air, in other words, and you might recall that we said the Air is the best iPad the most people.

But the size of the mini makes it great for folks who want that kind of power yet also travel frequently or want a device so light—it’s one pound!—that it basically vanishes into their bags.

The size isn’t without its downsides, as it makes the iPad mini best suited to content consumption along the lines of watching movies, playing games, or reading books or websites. Typing? You’re going to have a rough time unless you tote along a full-sized external Bluetooth keyboard like Apple’s own Magic Keyboard, and of course that’s going to take up more room in your bags. Zagg makes a delightful Folio keyboard case that works well enough for short sessions, but typing on its cramped keyboard grows uncomfortable after only a couple hundred words.

Who’s it for: Travelers, people who like to keep their work bags as light as possible. 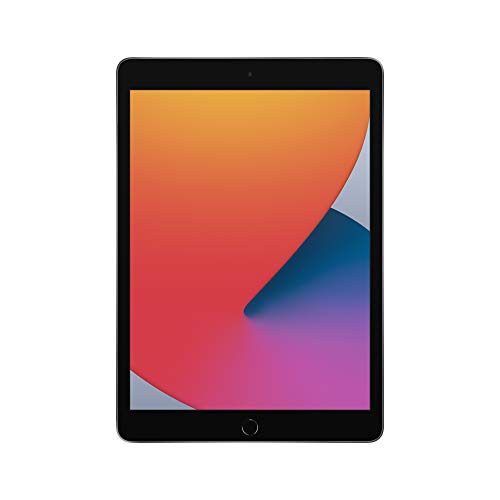 This is the iPad at its most basic, which is why Apple didn’t embellish its name with any fancy descriptors. It starts at only $329, and you can often find it on sale for considerably less than that. It’s the only model of iPad that still starts with a piddly 32GB of storage and the only thing that’s been updated over the 2019 model is the chip (to the A12) . Want features like TrueTone display and a 120GHz refresh rate? Well, too bad. You won’t find them here.

But you will get Apple’s Smart Connector with the current model, but since you can effectively only use it with Apple’s Smart Keyboard, it’s not as exciting of a feature as it could be. And while its processor isn’t as fast the Air or the Pro, it handles most apps well enough, although some might take a while to load and the graphics in some games might be a little muddy.

All of which is to say that this is the iPad you should feel most comfortable taking out in the world with you. If it breaks, the loss won’t be as great as it would have been if you dropped even an iPad Air. This makes it well suited for children, students, or even as a shared device as a work environment. In most of these cases, it’ll do its job well. And while it’s not the flashiest iPad, it still a lot better than most of the other tablets on the market

Who’s it for: Students, people who share devices in workplaces, or people who want an iPad for basic tasks.

Mentioned in this article 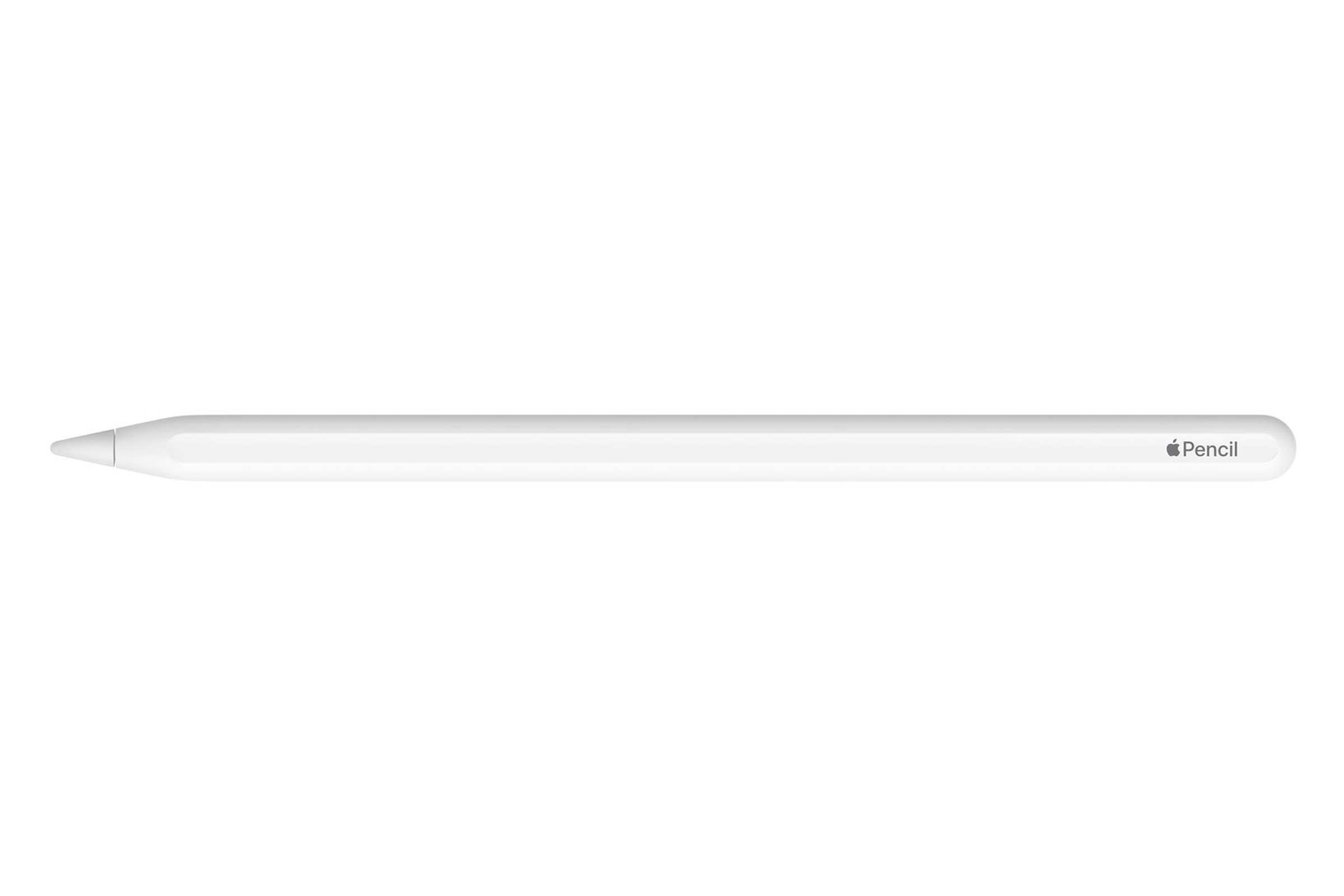 This model only works with the 2019 and 2020 iPad Pros. That’s a shame, as it has a significantly better design. One side has a flat edge so the Pencil won’t roll off a desk or table, and you can charge it and pair it with your iPad Pro just by placing it on a magnetic strip on the tablet’s side. The actual performance is identical to that of the earlier Apple Pencil, but this model supports gestures that can shave a few seconds off the creative process. With a double-tap on the barrel, for instance, you can quickly switch from drawing mode to eraser mode.

Who’s it for: Anyone who wants to use a stylus more than their fingers.

Mentioned in this article 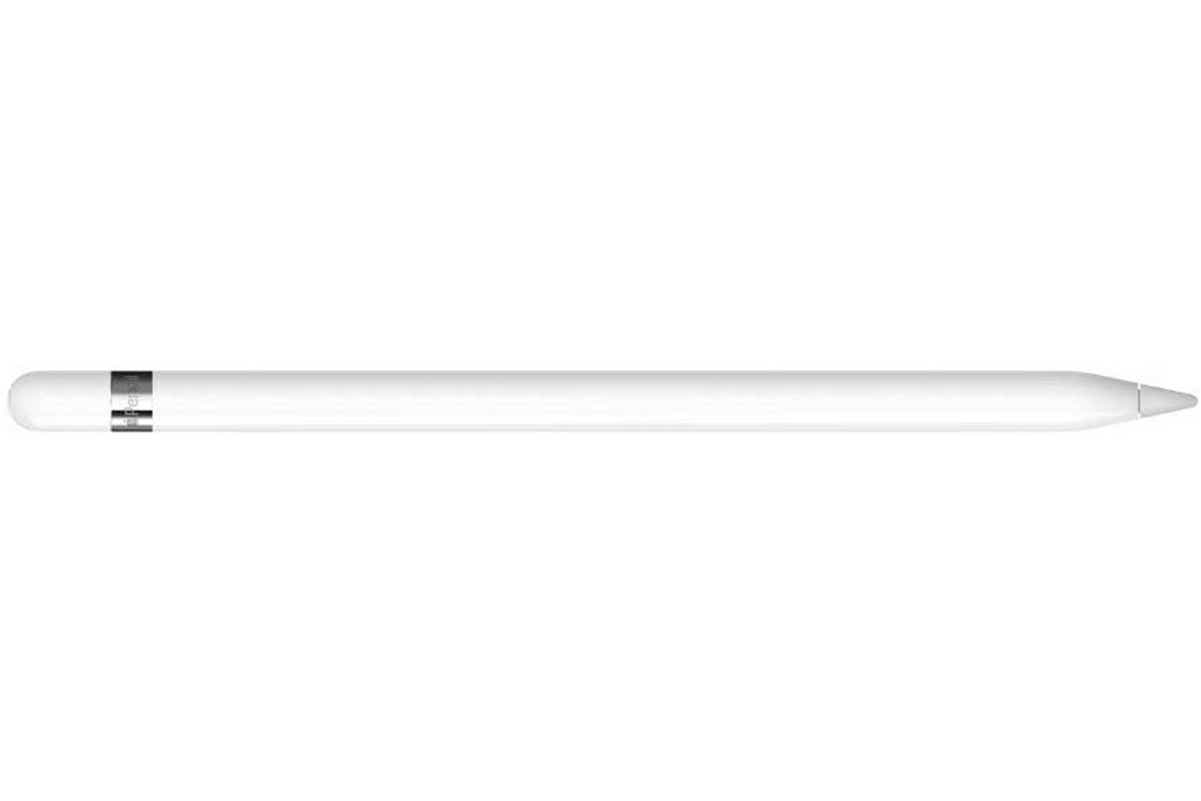 This model only works with all the other models besides the iPad Pro: the iPad Air, the iPad mini, and the basic iPad. It also works with many earlier generations of iPad as well. It’s still a fine stylus, and some artists prefer its slightly heavier weight and fully cylindrical body.

Unfortunately, it’s a bit of a hassle compared to the newer model. For one, the magnetic cap covering the Lightning plug used for charging stays in place well enough when it’s attached, but there’s a good chance you’ll misplace it when you take it off to charge the Pencil. As for actually charging it? The easiest way is to plug the Apple Pencil into the iPad’s Lightning port, but then you have to deal with the Pencil sticking out at a perpendicular angle. If someone bumps into it, both the port and the Pencil could suffer damage. If you’re planning on using your stylus often, the second-gen Pencil is a better option.

Who’s it for: People who will only use a stylus for limited writing tasks and artists who want a tool with more weight.

Note: When you purchase something after clicking links in our articles, we may earn a small commission. Read our affiliate link policy for more details.

Leif is a San Francisco-based tech journalist. He's a big fan of fantasy RPGs, and you can find his previous work on IGN, Rolling Stone, VICE, PC Gamer, Playboy, Mac|Life, TechRadar, and numerous other publications.